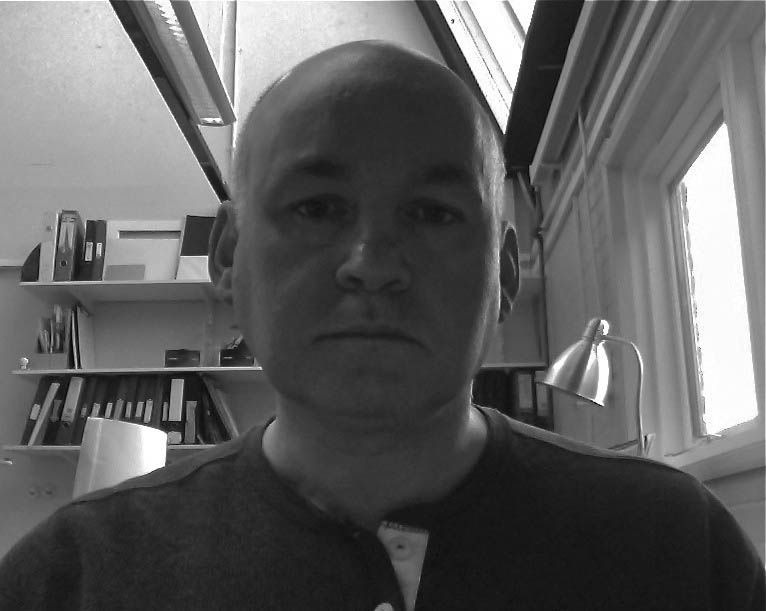 It is notable that different writers question Western concepts of landscape (Tllley 1995, Clarke 1949, rp 1991) in particular suggesting that compositional and aesthetic values act “as a strait-jacket which inhibits possibilities for a more effectively historical understanding of landscape.” (Green, 1996:33) While these “visual constructs” (Tilley 1999) may evoke aspects of embodied place and movement they also allude to forms of cultural and social knowledge.

The paper argues that the interplay between visual and textual landscapes manifest a creative platform that encourages transgressive visualization and readings. One in which the function of metaphor and analogy breaks away from traditional Western concepts of landscape as genre to one that is multisensory, multi-visionary (Tilley 1999). It is proposed that children’s literature, picture books and illustration invite a fluid projection and reading of the world. One in which the image/text interplay presents a progressive landscape through which the reader/viewer navigates alternative realities and codes.

In textually and visually mapping the transposition from urban to rural in literary landscapes such as Where the Wild Things Are, James and the Giant Peach, Winnie the Pooh etc. The author/illustrator reconstructs geographical maps and landscapes “as evocative substitutes for first-hand experience.” (Lippard 1983:121) That enables the reader/viewer to transgress the norms of our social reality. These visual/textual constructs enable children to transverse the knowledge abyss. While challenging and subverting the “longing for order” offering “a language through which to appreciate, without depicting, landscape. (Lippard, 1983:121-122)

Green, Nicholas “Looking at the Landscape: Class Formation and the Visual” in Hirsch, Erie and Michael O’Hanlon eds. (1996) The Anthropology of Landscape: Perspectives on Place and Space Oxford: Oxford University Press pp.31-42

Jim Walker teaches visual theory on the illustration course at the University for the Creative Arts and is associate editor for the Journal of Illustration. He previously managed the Animation Archive at UCA. His research interest includes areas of propaganda, visual culture, terror and trauma, visual narrative, documentary/reportage and animation. He is the author of “A Terror Lexicon: Shadows, Places and Ghosts” in Coulter-Smith, Graham and Maurice Owen (2005) Art in the Age of Terrorism London: Holberton Publications. ‘The vernacular line: Adoption and transposition of the kitsch in illustration’, Journal of Illustration.